Development of the BIMAL Group began in 2002 when the Seed Oil Holdings, based in Vienna, Austria, privatized the BIMAL edible oil factory in Brcko.

BIMAL was initially planned as a soybean processing factory to be located on the Island of Vis in 1943. At the time of its construction, which began in 1947, it was the only edible oil factory in Bosnia and Herzegovina. BIMAL was commissioned in 1951, and until 1992 it continually marketed sunflower, soybean, and rapeseed products throughout former Yugoslavia. Due to the war and difficult post-war period, BIMAL ceased its business operations, and would remain closed for over a decade. With the new investors entering in 2002, production at the BIMAL factory in Brčko started again, and became the first privatized company in the Brčko District.

To support the renewed production, a complete modernization and reconstruction of the plant was undertaken, with investments in personnel and company resources, as well as a quality improvement of the edible oil. Nowadays, BIMAL Group is a part of the Agro-industrial complex in Brčko, which is one of the largest agro-industrial complexes in Bosnia and Herzegovina.

Since the privatization in 2002, with constant investments in the quality of BIMAL products and production facilities, BIMAL has increased capacities for processing of oilseeds by five times, from 26,000 tons annually to 120,000 tons of processed seeds currently. Furthermore, it also increased its refining capacities from 12,000 tons to 60,000 tons.

The building of the Agro-industrial complex in Brčko and the establishment of BIMAL Group began in 2009, with the takeover of ŽITOPROMET Brčko. With expansion of operations to Serbia in 2013, BIMAL Group chose Belgrade as the location for their main trading company, BIMAL Trading, to source crude vegetable oil, oilseeds, and grains, as well as distribute final products of BIMAL d.d. to the Serbian market. In 2015, BIMAL Agri was founded in Becej in order to store oilseeds and grains, as well as coordinate agricultural production and trade of raw materials in the region within the BIMAL Group. In 2017, to support future business development, BIMAL Group founded BIMAL Invest company, based in Belgrade. 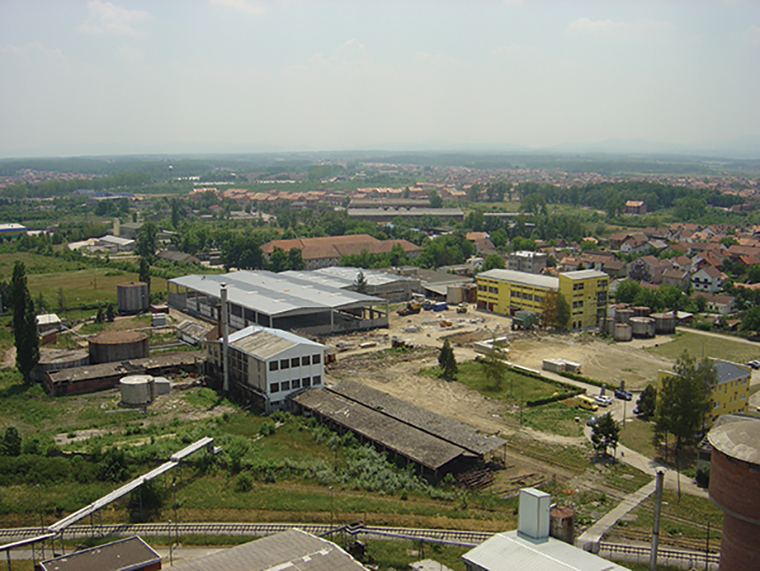